Counter here – Counter there, its all about adjusting to the champion that you are facing.

Fizz – Melee attacks, Can dash in on you and deal damage with his Q, and then get untargetable with his E.

Harass him hard in the early game lvl 1-3 with your ranged auto-attacks, but stay on a fair distance.
If he jumps in on you – WAIT!!! with your Q, dont blow it, or you are most likely died. So no need to stress, the more you set your mind to it before the game, the less stressed you will be during the game. So now; Meditate! Jamajamajamajamajamjaaama.

Once you get lvl 6 – play less aggressive with your ulti, don’t place to far in front of you, you want to circle within it when and if you get jumped.
In that situation, in the same secound as the touch the ulti, send them an E and if Fizz has used his E allready, Q – Are they 2 ( ganked by jungler ) try to save the Q until they stand stacked, so you dubble stun, and E as soon as you can.

Pretty hard to give this matchup a score, depends so on the start of the game and how much their jungler will interfere with you

This Yasuo is too new to me to actually write this, but I’ll give it a try.

There is no other option then to start Cloth-armor, 5 pots and a warding trinket.

Start safe farming on a distance and buildup rage, when you got a stack or two, go E in W\Q and E out, dont do more then that. By handling him like this, i dont think you will be able to burst him when you want. As soon as i got him down at half hp – i build up a full rage ( and he pushed the minions to our side of the lane, so we have to time chase the kill ) and E in W, Q, Ignite if u have – try to hold on the last E so you can dash in the direction that he is running.

As Renekton i got a great sustain so i dont got a problem with HP after farming that kill, so i stay in lane and farm on. When Yasuo come’s back, he charges me ( because lee sin is coming for a gank ) I kill Yasuo pretty fast and go in for Lee Sin and end up with a dubble kill, 3/0 – first back home. 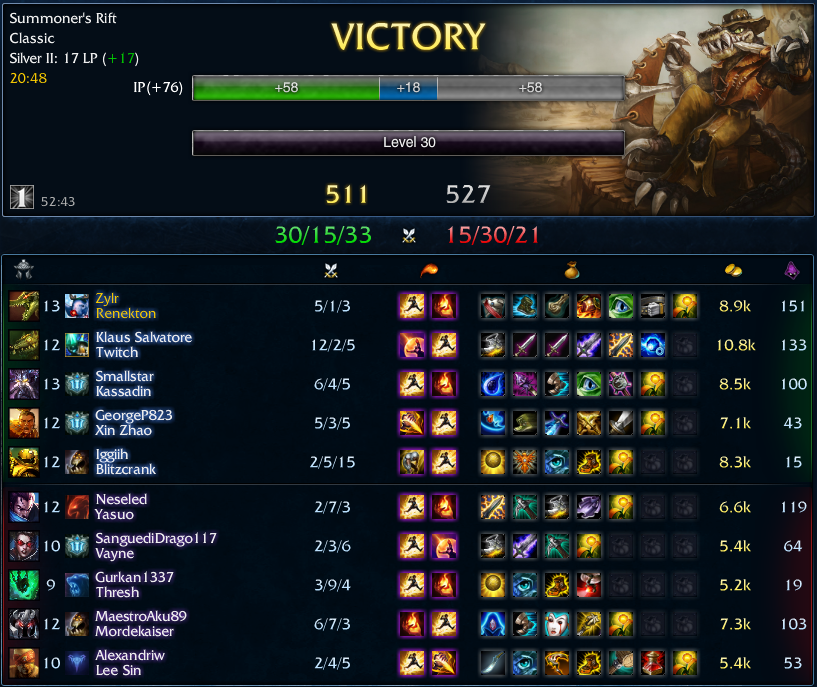 Dont trade so much before lvl 3 and stay on distance for Darius, let him push you to the tower more or less and farm like a god.

When you are lvl 3, start wareing him down when you got atleast 1 rage attack ready, E in, Stun him with W, Leech of him with Q and E out again before hes able to even touch you.

I usaly get firstblood here with alittle help of ignite. Go shop and get your first item: Brutalizer.

After this its a easy ride, your ulti counters darius ulti in many situations, dont screw that up!

Get Sunfirecape, Tiamat and upgrade it to Ravenous Hydra and a spirit vissage.

( Was 3/0 before the teamfights started ) 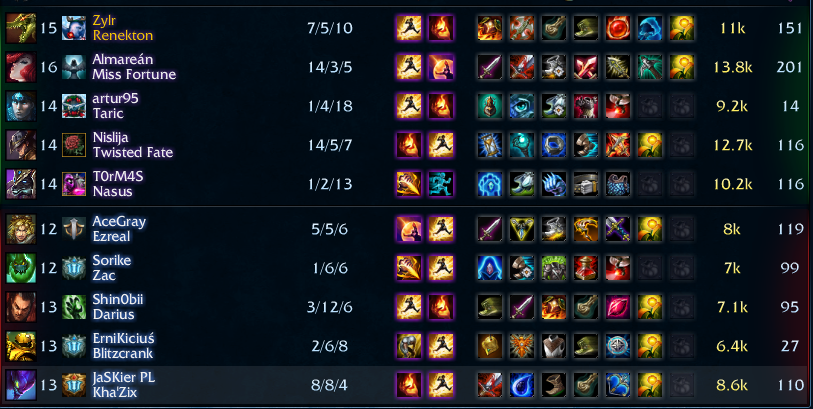 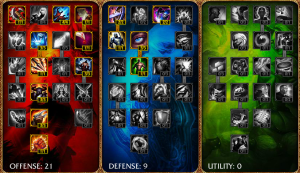 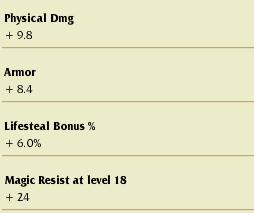 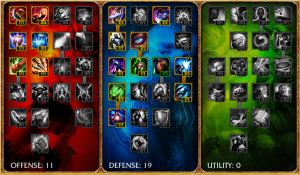 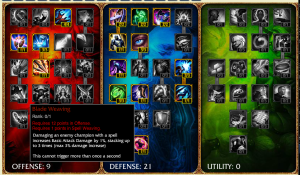 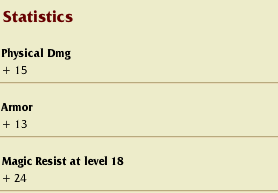 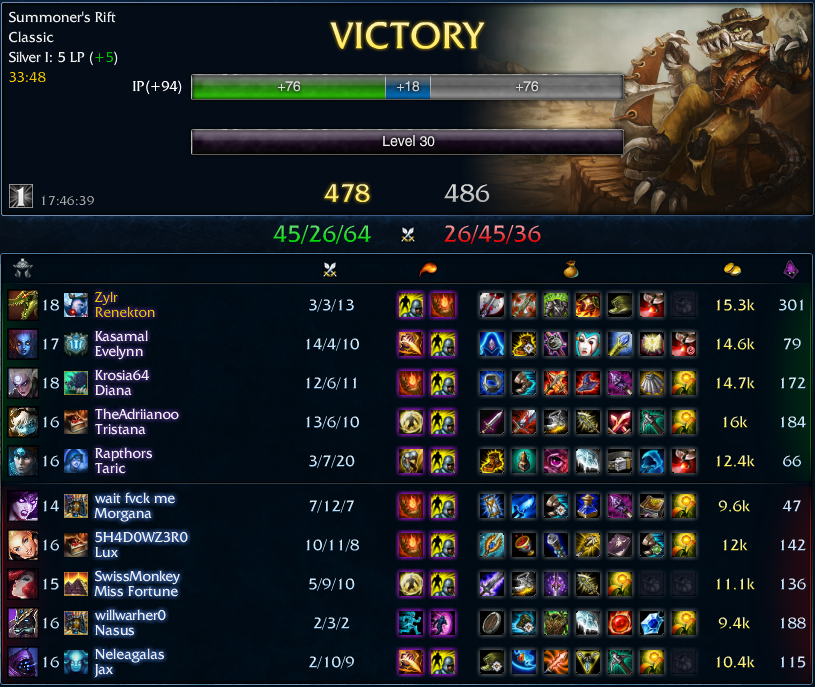 I usually start with Cloth-armor 3 pots and a ward. Go for a brutalizer followed up by a tiamat. 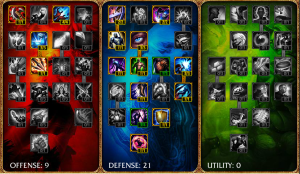 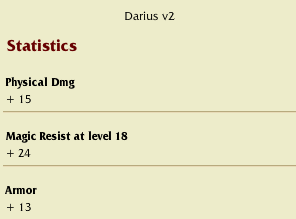